What You Need To Know About Arbitration 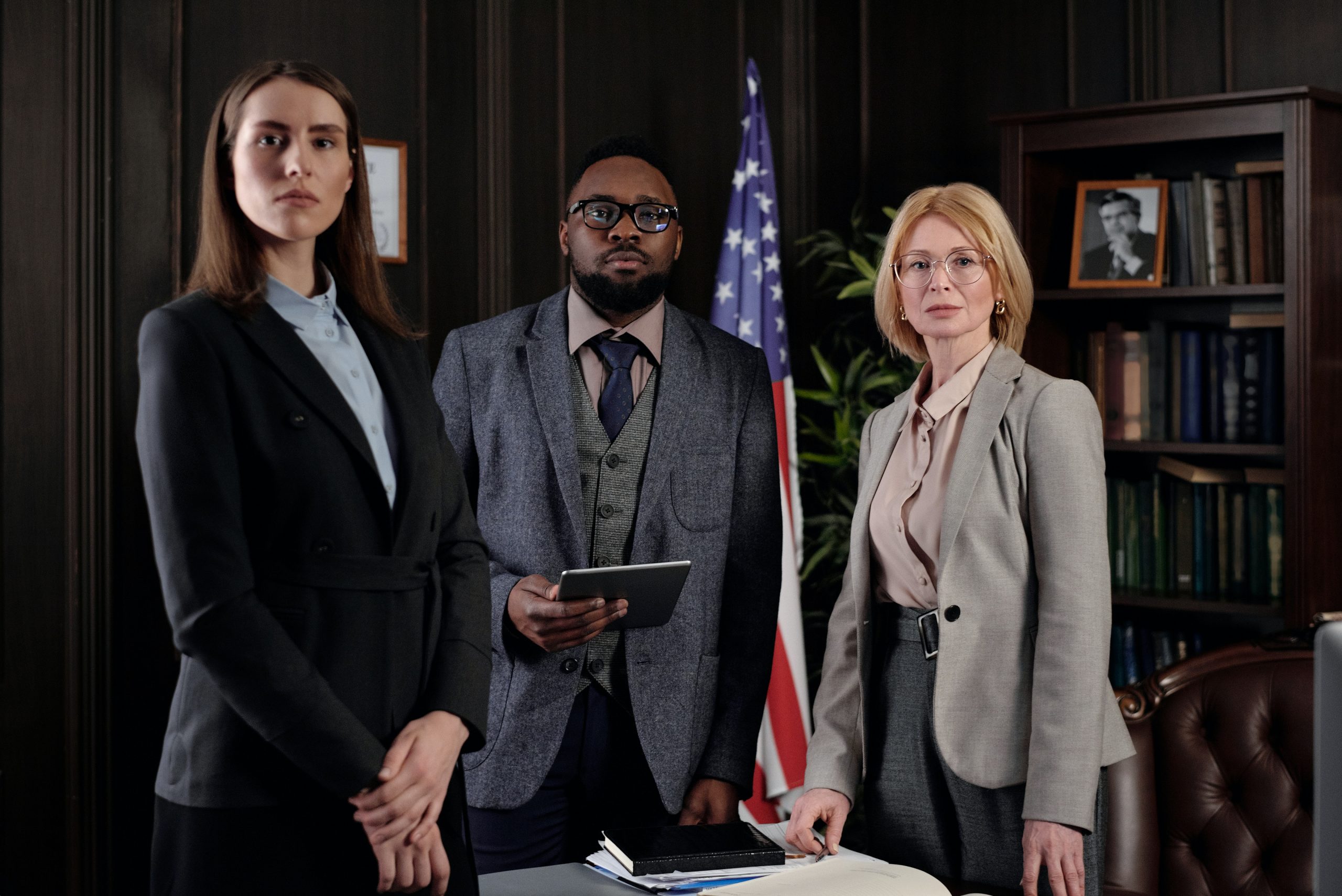 Arbitration is a method in which a disagreement is referred to one or more arbitrators, who render a binding ruling based on the parties’ consent. Instead of appearing in court, the parties choose arbitration as a private dispute settlement mechanism. There will be a burst of activity at the start for the parties as they meet with their respective representatives, assess the facts, and draught their respective Statements of Claim and Answers.

Following then, the parties’ attorneys will identify and address any relevant papers, information, and witnesses they will need to present their claims and defences before the final hearing. Although this is a time-consuming and hard — but necessary — phase in the arbitration process, it usually involves little participation from the parties. The arbitration venue varies depending on the clients’ needs, but there are professional places that can be utilized for a proper arbitration process. Here are some principal characteristics of an arbitration proceeding.

Arbitration is a voluntary process.

Arbitration is only possible if both sides consent to it. In the event of future contract problems, the parties include an arbitration clause in the relevant contract. A submission settlement between the parties can be used to send a pre-existing dispute to arbitration. Arbitration, unlike mediation, does not allow a side to leave abruptly.

Arbitration is an unbiased process.

Parties have the ability to pick neutrals of acceptable nationality, as well as key aspects such as the relevant legislation, language, and arbitration location. This helps them to assure that no party has an edge on the final possession.

The arbitrator is chosen by the parties.

The parties might choose a lone arbitrator collectively under the Agency’s Arbitration Rules. If a three-member arbitral panel is chosen, each side picks one of the arbitrators, and the two agree on the presiding arbitrator. The Agency can also recommend possible arbitrators with suitable experience or personally designate members of the arbitral panel. Some agency has a large panel of arbitrators who span the whole legal and technological spectrum of a particular topic, from seasoned dispute-resolution generalists to highly specialized practitioners and specialists.

Arbitration is a private and confidential process.

The occurrence of the arbitration, any statements made during the proceeding, and the award are all particularly protected under the Agency’s Rules. The Arbitration Rules allow a client to limit access to trade secrets or other private material presented to the arbitral tribunal or a confidential adviser to the tribunal in specific situations.

The arbitral tribunal’s ruling is final and straightforward to enforce.

The parties agree, under the Arbitration Rules, to carry out the arbitral tribunal’s ruling as soon as possible. Under the New York Convention, international awards are enforced by national courts and may only be overturned in extremely narrow situations. This Convention has more than 165 supporters.

Since time immemorial, students have been cheating on assignments and exams at all stages of their education. Instead of trying...

How To Choose the Right Sex Toy?

Sex toys are common to be used by both females and males, on their own, or with their partners. Individuals... 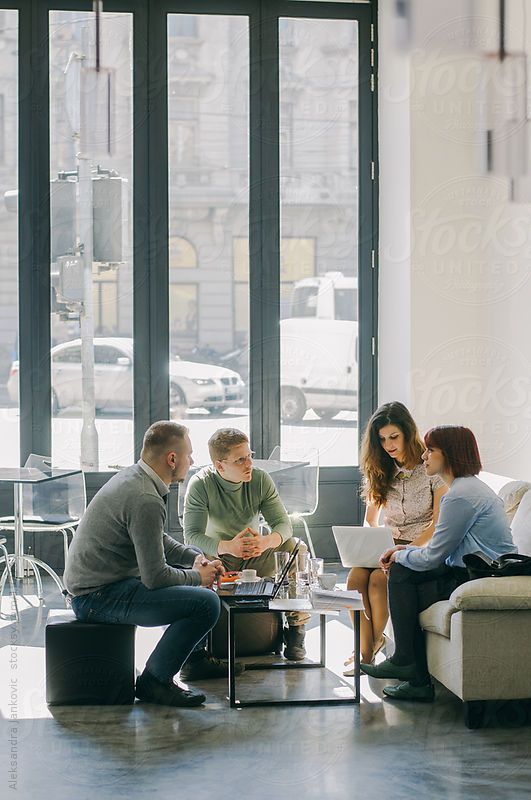 Important Soft Skills To Master In The Workplace

While the majority places the utmost emphasis on achieving excellence in their academics, it is important to apprehend that soft...