Was Christopher Columbus Actually The First to Find America

In 1892 The Youth’s Companion—a national magazine for kids edited by Francis Bellamy (the socialist minister better known for writing the Pledge of Allegiance)—offered its readers a program to celebrate the 400th anniversary of Christopher Columbus’s arrival in the New World. Every school in the nation, the magazine solemnly intoned, was to follow it to the letter.

Students and war veterans were to gather around the school flagpole at 9:30 am and begin by reading President Benjamin Harrison’s ode to Columbus, followed by the flag raising, the singing of “My Country ’Tis of Thee,” a Bible reading chosen by local religious dignitaries, and finally performing an original Columbus Day song commissioned for the occasion.

Columbus’s quadricentennial was 100 years in the making, and it would take nearly another century for a more critical and historically accurate picture of Columbus to creep into the American consciousness.

The American Revolution created the Columbus most of us over the age of 30 learned in grade school. Prior to the late 18th century, he was a historical footnote with no connection to the 13 colonies. An Italian, he sailed under a Spanish flag and landed in no part of the modern-day mainland United States. Yet when the need to develop a national history with no discernible connection to Britain arose during the Revolution, early Americans seized upon him. He was a blank slate on whom post-Revolution Americans could project the virtues they wanted to see in their new nation. Then, as now, the process of writing Columbus was one of defining what it means to be American.

In 1775 Phillis Wheatley, a 14-year-old free African-American girl, wrote a poem to George Washington that so moved the general that he distributed it widely. In it “Columbia” was used as an allegorical representation of the American nation, no doubt a riff on the female figure of Britannia. Though written examples of “Columbia” as old as 1761 exist, young Wheatley’s correspondence with the most popular man in the colonies made it, in today’s parlance, go viral.

Soon Columbia and Columbus were appearing in songs, poems, and essays in newspapers around the colonies. Historian Claudia Bushman cataloged nearly 100 of the surviving odes, most of which are awful. Columbus went from a minor figure in the history of European exploration to an American hero almost overnight.

Why? Even then, people knew that Europeans, including Vikings and Portuguese fishing fleets, had visited or sighted North America before Columbus. And other explorers of Columbus’s era have better claims to “discovery” of the land that we now call the United States. But the politics of the Revolution disqualified the other contenders. Henry Hudson was British. Giovanni Caboto (anglicized as “John Cabot”) sailed for Britain. Juan Ponce de Leon was already in use as a hero in Spain. Giovanni da Verrazzano met an end unbefitting any proper national hero, having been eaten by Carib Indians in 1526.

Columbus had flaws as well. Until his death, he publicly insisted that he had in fact landed in East Asia as he originally intended. He was neither an especially talented mariner nor a success at founding a colony in the New World. Other than to allow him to begin bouncing around the Caribbean doing capricious and cruel things to its inhabitants, his famous voyage accomplished little.

Yet almost nothing was known about Columbus in the American colonies at the dawn of the Revolution, and this worked in his favor. The few written records of his voyages, including a biography by his son Ferdinand and a 16th-century history by Bartolome de Las Casas, were unavailable in the New World and were not translated into English until much later. The only detailed history of Columbus and his voyages widely available in colonial libraries was written by a Scotsman, William Robertson, in 1777. The author took a racist, ethnocentric tone, depicting Columbus as an explorer of noble intent bringing civilization to the savages. Importantly, Robertson also historicized Columbus as a man stifled by the rigid ways of the Old World and yearning to set his own course. The metaphor was not subtle, and revolutionary America embraced it.

Columbus-mania swept the nation beginning with the war, because he became, with the help of Robertson’s history and the flood of epic poems and odes to him, a symbol for the go-it-alone, trailblazing spirit of the American people. Adopting “Columbia” as an informal name for the budding nation implied that, like Columbus, the colonies were shedding the yoke of the Old World. Historical accuracy was irrelevant.

Towns and streets beyond counting, including state capitals in South Carolina (1786) and Ohio (1812), were named for him. In 1784, King’s College in New York City restyled itself Columbia University. Many publications—Columbian Magazine (1786), Columbian Museum (1791), the Columbian Register, the Columbian Weekly Register—appropriated his name. The political organization that eventually became the powerful Tammany Hall political machine in New York was founded in 1786 as the Columbian Order. In 1791, the Territory (later District) of Columbia was established as the national capital. A year later, Robert Gray, sailing the Columbia, scouted the Pacific Northwest, christened the Columbia River, and named the entire region Columbia (which survives north of the border today as British Columbia). And in 1798, Joseph Hopkinson wrote the original national anthem, “Hail Columbia.”

How To Choose the Right Sex Toy?

Sex toys are common to be used by both females and males, on their own, or with their partners. Individuals...

Word essay author begins hunting for. Enable the readers understand the perspective of your own composition and allow them to... 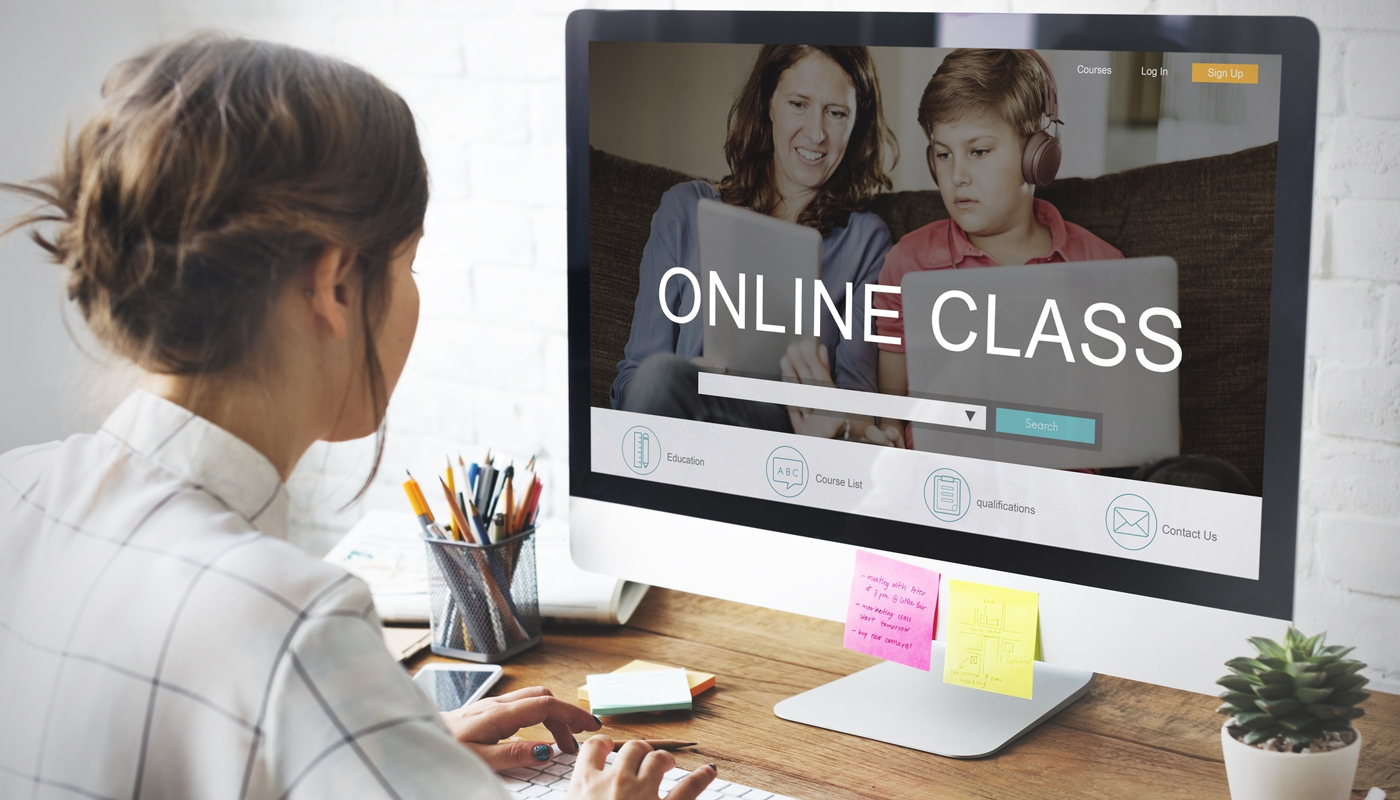 Why Switch to Online Classes

Are you planning to take up an online course? In this digital age, it is not a surprise that more...