Savers in Denmark must be squealing with pain at the advent of the world’s first negative rate mortgage, courtesy of Jyske Bank.

Danish savers currently get about 0.1% for their pots of money at the bank and soon they might find deposit-takers start charging them to protect their piles of cash.

Borrowers, on the other hand, would appear to have the whip hand. When a mortgage rate is negative, a borrower must still make monthly payments, but they pay back less than they owe.

If the young borrow and the old save, this development must surely show that intergenerational transfers work in the direction of millennials and not, as more popularly argued, to the benefit of pensioners.Advertisement

In this vein, it’s not unknown for pensioners to cite low savings rates as an outrage perpetrated by central banks that have a mission to favour the young over the old.

Yet older homeowners miss a vital point, and one that is illustrated by the situation in Denmark, where house prices have risen consistently for decades and, as in most western European countries, stand at record highs.

They kept rising, especially in the capital, Copenhagen, through the financial crash and beyond – and by more than 4% last year – because low interest rates made rising property values more affordable.

Lower interest rates in Denmark mean that mortgages are effectively cheaper than they were 12 years ago.

The knock-on effect is that without ultra-low borrowing rates, Denmark’s overheated property market would long since have crashed, leaving long-term savers to suffer huge falls in asset values.

Share prices would have followed and banks would have collapsed, as they always do in economies built on property wealth.

The Danes might tax their citizens more and have a broader and deeper welfare state, but their economy is not so different to the UK’s that the same issues cannot be seen in both countries. And the same moan – the one about low interest rates punishing older savers – is equally wrong.

Only when we stop relying on domestic property as an investment vehicle will this situation change for the better.

It’s misleading to argue that the strong rise in wages between April and June shows the jobs market is in rude health.

The number of vacancies is down and redundancies up. Meanwhile, employers have pushed up the number of workers employed on zero-hours contracts by more than 100,000 since a year ago, to 896,000, just shy of the record 910,000 in 2016.

Separate figures show that in-work training is recovering only slowly from worryingly low levels and investment by employers in new machinery and technology is declining. No wonder the latest employment figures show worker productivity, as measured by output per hour, has declined in each of the last four quarters.

The one shining light was a rise in average pay by 3.9%, excluding bonuses, to an 11-year high. With consumer prices inflation at 2% in the second quarter, inflation-adjusted wages increased by 1.9%.

Pay rises for public sector workers in the spring, which were largely absent in previous years, also stand out as a fresh impetus for the rise in average regular wages. The squeezed middle kept being squeezed.

And most economic forecasters look at the data and see a further weakening as the year wears on. Is this Brexit-related? Of course the uncertainty will have persuaded many employers to take on part-time staff rather than full-time. But most are still betting things will carry on as normal. Rightly or wrongly, they don’t believe a Tory government would throw the economy under a bus on 31 October.

… we’re asking readers, like you, to make a new year contribution in support of the Guardian’s open, independent journalism. This has been a turbulent decade across the world – protest, populism, mass migration and the escalating climate crisis. The Guardian has been in every corner of the globe, reporting with tenacity, rigour and authority on the most critical events of our lifetimes. At a time when factual information is both scarcer and more essential than ever, we believe that each of us deserves access to accurate reporting with integrity at its heart.

More people than ever before are reading and supporting our journalism, in more than 180 countries around the world. And this is only possible because we made a different choice: to keep our reporting open for all, regardless of where they live or what they can afford to pay.

We have upheld our editorial independence in the face of the disintegration of traditional media – with social platforms giving rise to misinformation, the seemingly unstoppable rise of big tech and independent voices being squashed by commercial ownership. The Guardian’s independence means we can set our own agenda and voice our own opinions. Our journalism is free from commercial and political bias – never influenced by billionaire owners or shareholders. This makes us different. It means we can challenge the powerful without fear and give a voice to those less heard.

None of this would have been attainable without our readers’ generosity – your financial support has meant we can keep investigating, disentangling and interrogating. It has protected our independence, which has never been so critical. We are so grateful.

As we enter a new decade, we need your support so we can keep delivering quality journalism that’s open and independent. And that is here for the long term. Every reader contribution, however big or small, is so valuable. Can Too Much Vibrating Desensitise You?

Action is a genre that mostly everyone loves to watch. Unless you are some peace loving pacifist, everyone should be... 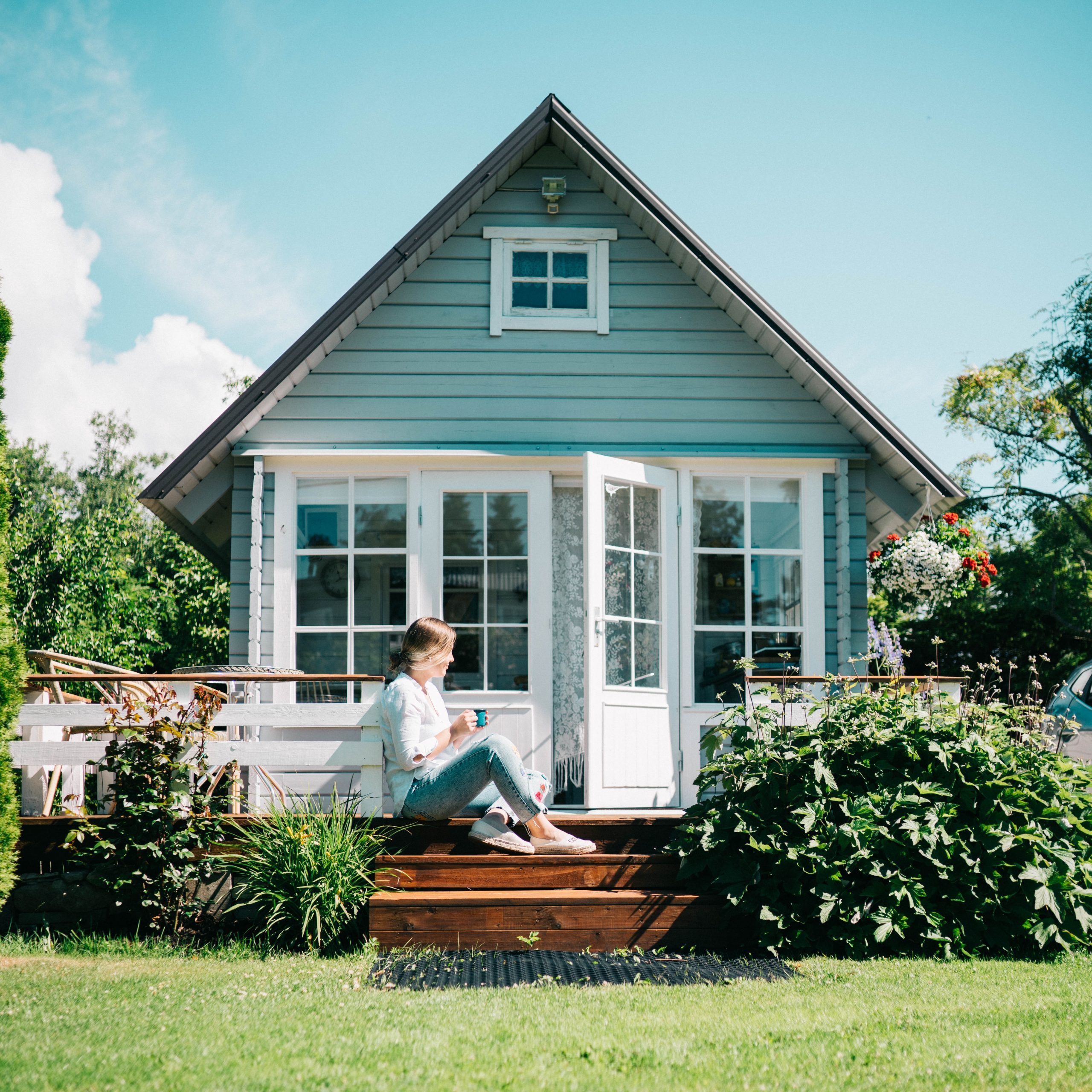 Your Ownership Of The Property For Rent Damansara Utama

The family is growing with endless house furniture and appliances being added such as the best treadmill Malaysia or a...